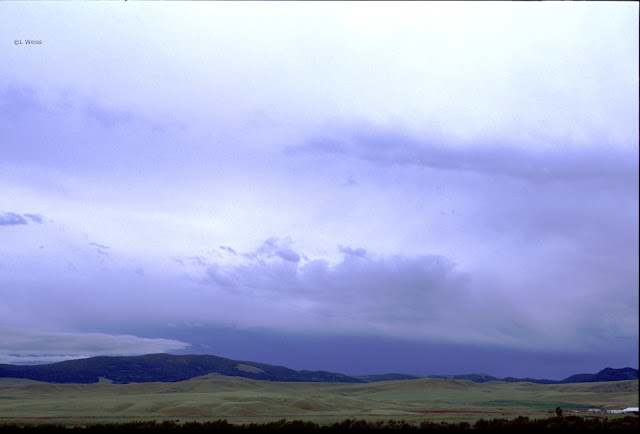 In the run from Butte west, the path turns north.  The NP and I-90 are ever close at hand and the Route of the Hiawathas splits bluffs and ranges to the east and west in its northbound trek.  Deer Lodge is near, and with it the larger yard and engine facilities that are the first since leaving Harlowton back at milepost 1335.  Here, between Butte's station at MP 1522 and Deer Lodge at 1562 the range lands look green in the early summer that promises cool rain later in the day.

Though it is not difficult to find photos of the Olympian Hi from the western reaches of the Milwaukee's empire, its time with the Road was brief.  1961 would be the last year for the train to operate fully from Chicago to Seattle / Tacoma.  The train that remained in its place would terminate at Deer Lodge and go no further, and in 1964 would go no further west than South Dakota [1].  Western passenger trains, even of the Amtrak era, have a special feel because the great expanses through which they travel.  There is an ever constant, background roar of a train at speed as well - quiet, but persistent - while the land keeps slipping by outside the windows in a movie that seems unending.

Scenes like this (above) make me wonder at the long-departed Olympian Hi and the 'stub' train that crossed these same lands until 1964.  60 years is a long time for a human to consider, but gazing out at the lands it's not hard to imagine the landscape falling back and away from a westbound train pushing its way forward with that quiet roar of speed.  Somehow, it doesn't seem right that these things are gone and that Hiawatha can only be chased from a vantage point decades too late.

1] thanks wikipedia for helping me with the dates. 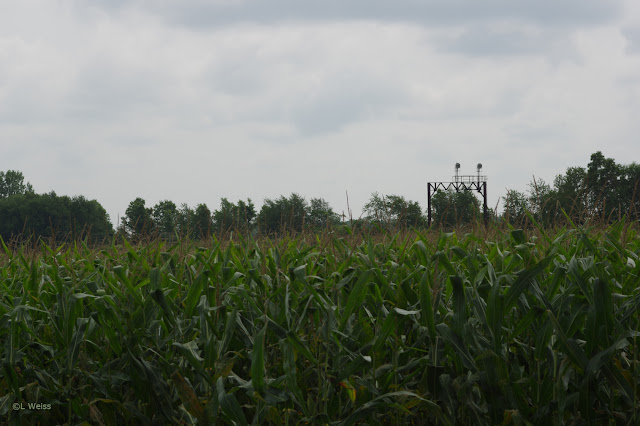