Showing posts from March, 2016
Show all

Lombard: Views for a Super Dome 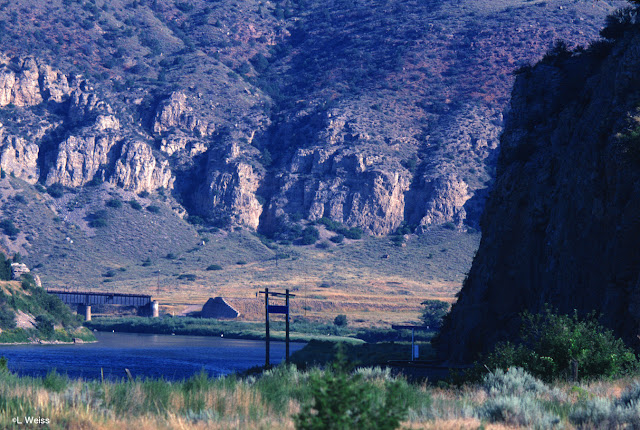 In 1952, the Milwaukee Road enjoyed a Net Revenue of $47M, basking in the the glow of a postwar boom in economic activity [1].  This was the era of the Little Joe and a time of prosperity for the rail industry as a whole.  But hidden in the glow of the era was this note, "Revenue passenger miles showed a decrease of 5% (over the prior year)," with total passenger income of $18.8M [1]. In 1952 the entire passenger train market in the United States was changing.  New pressures were coming to bear on the industry that included more accessible air travel, the expansion of automobiles and the interstate highway system.  Passenger train profit, following a wartime peak, would begin a precipitous decline that culminated in the formation of Amtrak in 1971.  In 1961, the Milwaukee would pull its own transcontinental Olympian Hiawatha.  The company gave it the following epitaph it is 1961 Annual Report [2]: The Interstate Commerce Commission approved the discontinuance
2 comments
Read more
More posts