Showing posts from March, 2012
Show all

Sunset on the Badlands 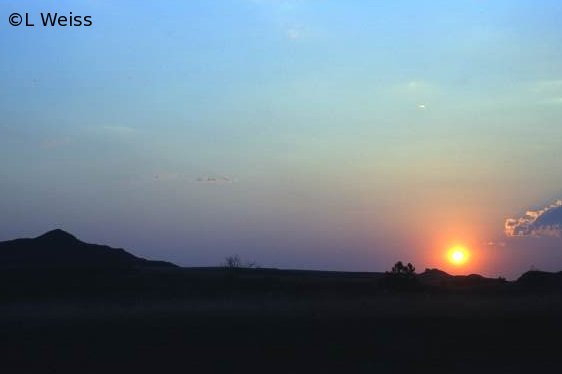 The journey west continues as setting sun puts a finishing touch on this day in Eastern Montana.  The journey west began near Terry, MT at MP 1080 on the Pacific Coast Extension (PCE).  Now, near MP 1105, the ball is dropping, and what had been the heat of the badlands will quickly turn to a desert cool. The Yellowstone River has been crossed once by the time trains made their way to this location.  A second crossing at Calypso (MP 1108) lies ahead before arrival at the Division Point of Miles City.  It is impossible to escape the enormity of things out along the old PCE.  The line runs across incredible distances of vast emptiness and the Badlands only magnify that reality.  Passing through the Yellowstone crossings emphasizes something else as well:  the enormity of what was removed so many years ago.  This was not a small back-woods logging road, or a grain line rolling through Iowa countryside.  Everything the Milwaukee did here was big and intended to last.  Though Superdom
1 comment
Read more

Scars of an Embargo 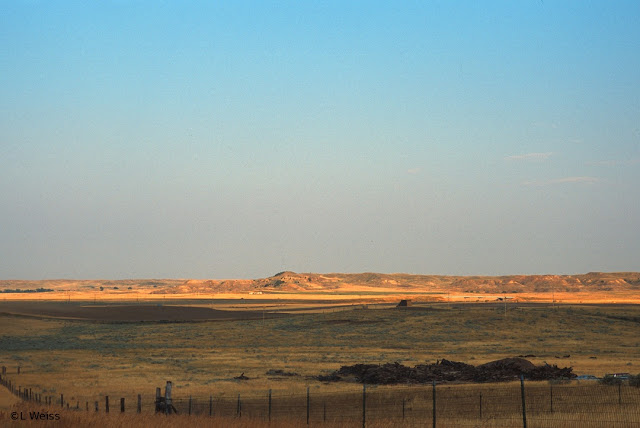 March 1, 1980:  Milwaukee's Pacific Extension embargo approved by the ICC "On  February  25,   1980,   the   court   authorized a third embargo request by the trustee.  The Milwaukee ceased operations over a large portion of its lines (including the northern tier mainline and appurtenant trackage west of a point near Missoula, MT) effective March 1, 1980."  From "Interstate Commerce Commission Reports, CMST&P Reorganization, Docket 28640 ) In the aftermath of the embargo, the scrappers would come and operations not considered as part of the new Milwaukee "Core" would be terminated.  Across the Milwaukee's West the remains of these actions are still seen, and the effects are far reaching.  Ghost towns dot the landscape, and conditions persist that promote monopoly .  There has been a legacy associated with the Milwaukee's collapse and it is not one of renewal and prosperity. The trip west along the Milwaukee continues in the above picture
Post a Comment
Read more
More posts