Showing posts from August, 2018
Show all

It Lies where it Falls 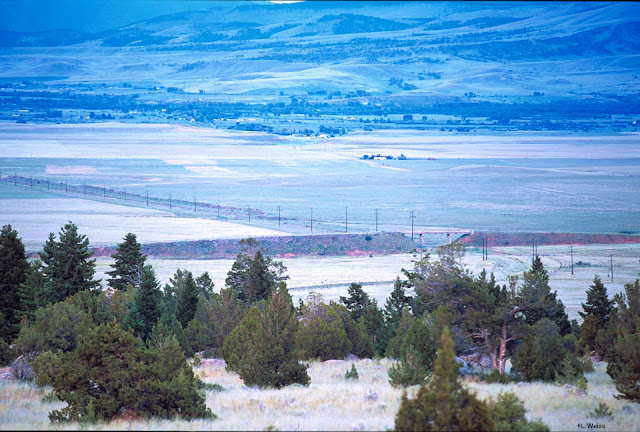 As 1979 drew to a close and 1980 loomed, different parties were negotiating and debating the future of the transcontinental line across the west.  It had long lived under the "understanding" of being a money pit, losing dollars to the corporation at large, and worth more dead than alive.  The ICC would later uncover accounting practices that double-counted maintenance expense across Lines West, and that contrary to the narrative, the mainline to the West Coast was one of the few pieces of the Milwaukee Empire that added positive cash to the beleaguered carrier.   In 1980 the state of Montana was desperately trying to secure funding to save the mileage from Miles City west.  The prospectus report authored in the early part of that year offered this look at the future operation and fate of the line, with a cost to the State of Montana of $55M payable to the Trustee: "On February 29, 1980 the reorganization court ruled to allow an immediate embargo on Montana l
5 comments
Read more
More posts