Showing posts from February, 2014
Show all

If You Knew the State of the Art 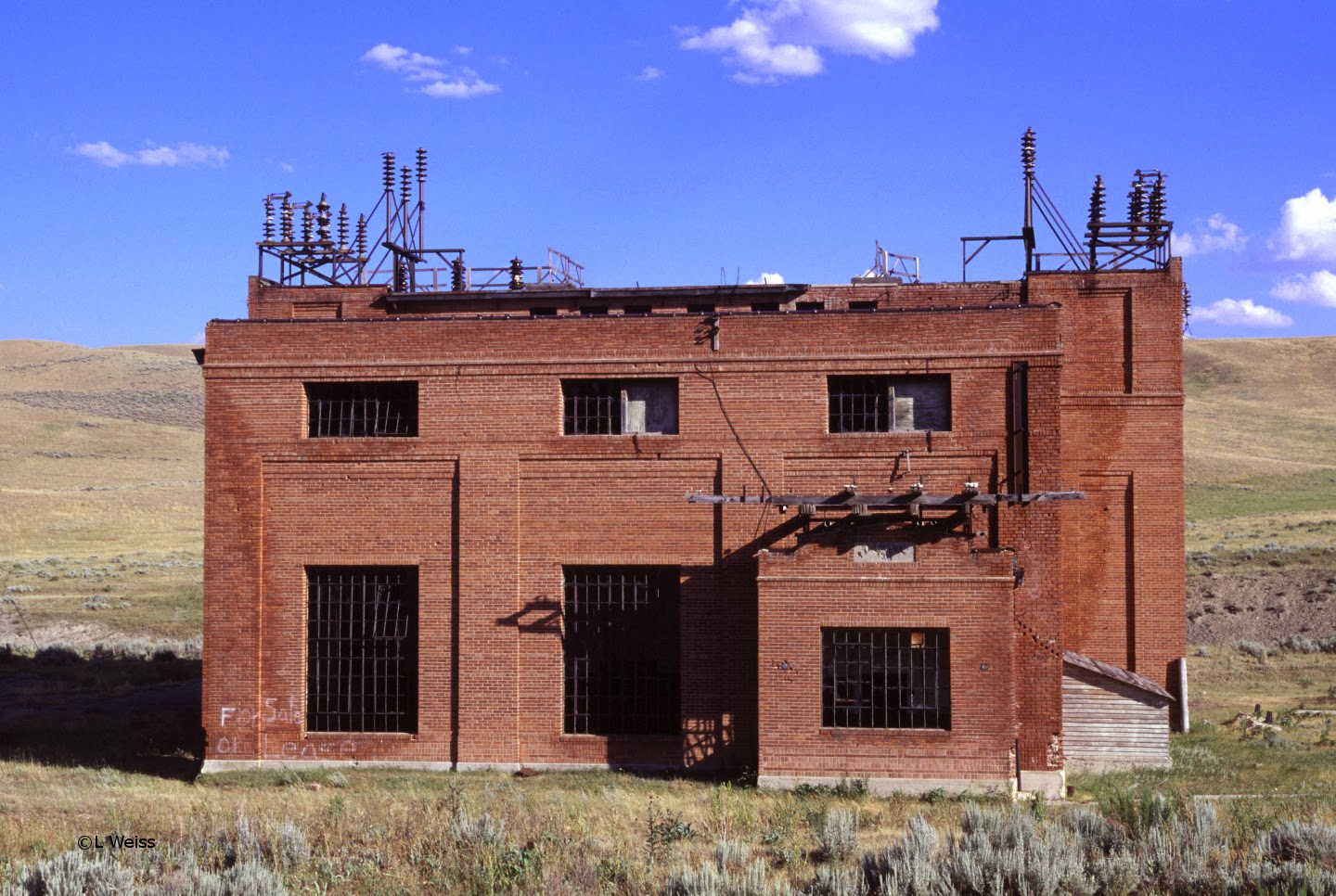 Loweth, Montana lies some 1380.9 miles from Chicago at the crest of the Belt Mountains.  In some sense, it's just a place on a map with an old two-lane blacktop running through it.  But Loweth was was state of the art. "From Harlowton to Avery three mountain ranges of the continental divide are crossed, with summit elevations of 5788, 6322 and 4150 ft.  Heavy grades and a large proportion of curvature are encountered, the maximum grade being 2 percent for 21 miles..."   [1] It has been suggested, by the author if no one else, that the people who settled the Milwaukee's West were tough and dedicated in ways not often encountered today.  The weather was extreme with brutal colds and summer heat.  Some spots were arid country, existing in rain shadows of the mountain ranges that the Milwaukee crossed.  Yet people settled and lived in these harsh and beautiful places.  And it was to these places that the Milwaukee went as well.  Loweth exists as a reminder of
3 comments
Read more
More posts