Showing posts from November, 2010
Show all

The Other Way out of Town 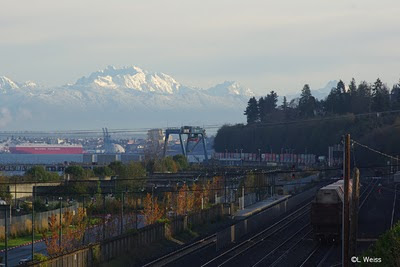 In Seattle, the Milwaukee Road called Union Station home.  The famous trains named Columbian and Olympian called there until 1961 when the passenger trains were cut back to Deer Lodge.  Eventually the last Hiawathas would never make it further west than the Twin Cites.  Union Station still served the Union Pacific, but there was another way out of town as well. Just across the street from Union Station, the NP and GN called King Street Station home.  Famous trains called here as well, and to some extent, at least one still does.  The North Coast Limited and Empire Builder were just some of the top of the line passenger trains that left from the sheds of King Street.  Unlike the Milwaukee Road, UP, and NP, the GN left town heading north out along the Pacific coast.  At Everet the line to the Midwest turned east and headed over the Cascades and Stevens Pass.  It was there that the GN had a small electrification project of its own, and varnish like the Empire Builder was headed by power
7 comments
Read more 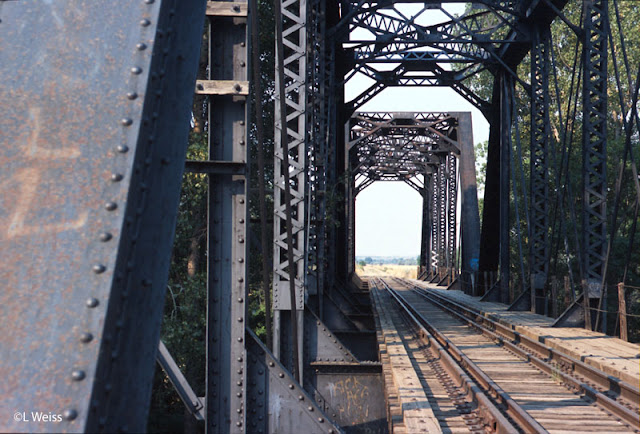 Miles City, Montana was a point of activity for the Milwaukee Road's line to the Pacific Coast.  Company shops were located here as was the division headquarters for the line's Trans Missouri division.  The Trans Missouri linked the Milwaukee's famous electrified Rocky Mountain Division in the west with Mobridge and the crossing of the Missouri River in the east.  Here, in the Trans Missouri, the line plied the plains of the great American West. Comprised of both fertile ground and desolate badlands, the Trans Missouri wrestled directly with the vast distances and big skies that greet westward travelers to this day.  While many seem appalled at the boredom of traversing this land, it offers unique opportunities to witness the true scale of the world in which we live.  Out on the Trans Missouri, it is difficult to hide from the sobering reality that we are, in fact, quite small. Trains arriving in Miles City were subject to 500 mile inspections.  Great hotshot freights
4 comments
Read more
More posts