Showing posts from February, 2012
Show all

Away and Westward Bound 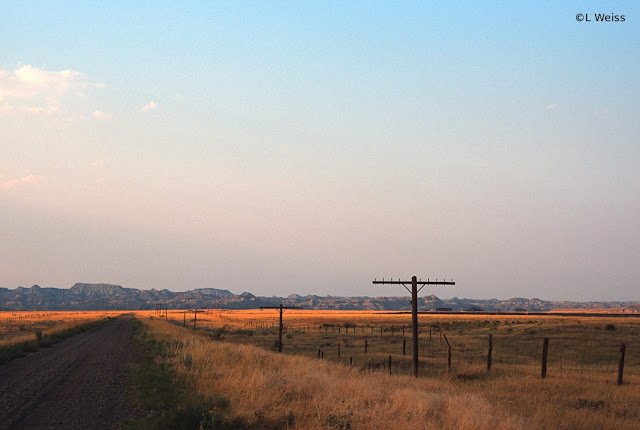 The day is ending out in the Eastern Montana Badlands - another day is over on America's Resourceful Railroad.  Dry grasses rustle along the lineside poles that still trace the path of the Milwaukee Road here, but scavengers and scrappers have long since removed anything of industrial value.  It is July 2003 near Terry, MT and the end of rails on Milwaukee's Pacific Coast Extension. In 2003 I first found myself out along the Milwaukee's far reaches under the big skies of Montana.  Summer days were long and the weather was hot.  Over the next five years I would return to the state several times to trace further the roots of this unforgettable, yet fading, relic of America's past.  My traveling companions were an old Suburban, a Pentax LX loaded with Fuji slide film (later replaced by a Pentax digital body), and the Man upstairs who put these travels on my heart in the first place.  The old truck and the Lord were reliable - the primary LX had occasional problems that
5 comments
Read more 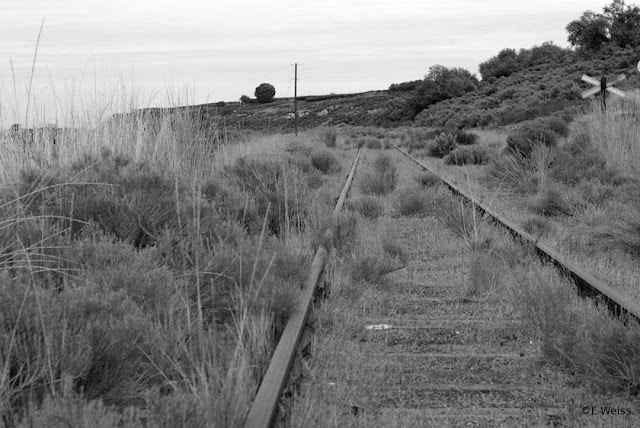 Mainline on the Pacific Coast Extension.  It's a rare thing to find the old 112lb rail still in place, but it remains in a few scattered places across the West.  That makes this place a special one for many reasons.  It exists in the Central Washington desert and that bodes well for preservation of historical markers like this one.  Though cold winters and hot summers are common, the rain and moisture that does damage to long standing elements of man passes on this landscape.  Memories here last for a long time, and the Milwaukee mainline west of Othello is full of them. The rails themselves reflect the electrified service of the Resourceful Railroad across the Cascade Range.  Though the overhead catenary and lineside poles are gone, the rails hold a key signature from this effort:  they are forever electrically tied together with thick metal wiring at the rail joints.  This served to create a continuous ground, or return loop, for the electrical motors that drove the BiPolars an
9 comments
Read more
More posts