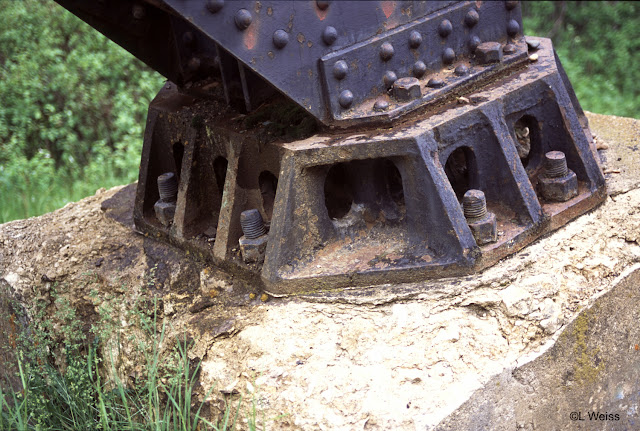 On March 3, 1970 the Burlington Northern merger became reality, and shortly after, access to Western "Gateways" for the Milwaukee Road.  These would prove to have great effect on the railroad, and perhaps, more than just a bit of hope for the transcon.  Though it was surrounded on all sides by a larger BN, there was evidence to suggest that a new day was actually at hand.

By year, the results in operating health were obvious (numbers from Annual Reports):
Some of the details from these annual reports show the effect more directly:
But in 1975, things would change.  A recession would impact the company, and the year itself brought a different style of looking ahead to the annual reports.

"The time has come -- is long past in fact -- that a comprehensive restructuring of the railroad inustry in the West be undertaken... the Milwaukee Road continues its activities designed to seek its inclusion within the Burlington Northern or another carrier.  And until such an event occurs, the Milwaukee Road will be operated as efficiently, as productively, and as competitively as possible."


It is interesting to note that one of the increased costs associated with 1975, contributing to about $4M of the posted loss, was assessed to "transportation."  Though the numbers are not reported directly, the termination of electrical operations in 1974 and unfortunate timing of the recession and fuel crises certainly contributed.  Diesel fuel costs dramatically increased, and there was no electric Little Joe to help.  A prior writing in this blog series investigates this a bit more:  "The Milwaukee Road's Goodnight"

It was Quinn himself who declined the full electrification of the Milwaukee as proposed by GE (which included an offer to finance it as well).  Perhaps, however, this is not surprising given the long term operating plan offered in the 1975 report, "... seek inclusion" in some carrier, BN or other.  Quinn was gone when the petition to merge with BN was declined by the ICC.  (Other on-goings that contributed to the 1975 year are nicely detailed by Mr. Todd Jones, "What really Happened?" with the link at the bottom of this writing).

1977 marked the Milwaukee's final declaration of bankruptcy, and 1979 the operating trustee's petition to abandon nearly 2500 miles of track west of Miles City.  In 1970 it appeared as morning was dawning for the Resourceful Railroad and indeed morning was coming, but also the night.


Tell me Watchman, what is left of the night?
The watchman replies, “Morning is coming but also the night.  If you would ask, then ask; and come back yet again.”
Isaiah 21:12

Anonymous said…
Good Morning. What is your email address that I can reach you at? I've got a question about one of your previous photos from Vendome, Montana. Thank you! 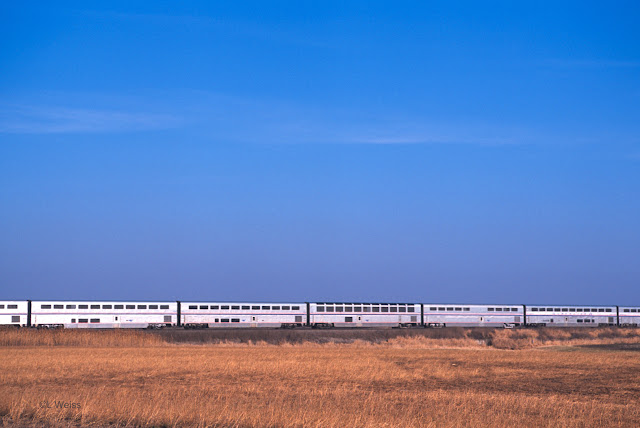